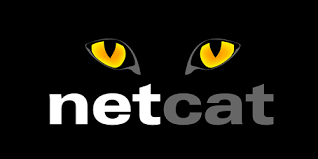 Netcat is a simple Unix utility program. This program has the capability to read and write data across network connections and it does so by using UDP or TPC protocol. It was created as a reliable back-end tool.